Acquire The Mind Of A Conqueror

If you’re reading this, it’s likely because you’re an ambitious man who’s put in countless time & energy to improve themselves & their lives, but for some reason hasn’t gotten the results YET.

Listen, how often do you set New Year resolutions… and… fail to maintain them after a few weeks?

We all know that we need to eat healthier. But yet, we can’t stick with a diet. I struggled and struggled with the same thing until I discovered the real root of this problem...

I learned that the problem is not willpower. No. The problem is in our SELF-IMAGE... how we view ourselves on the subconscious level.

Simply, if the “New Year’s Resolution” is in conflict (and not congruent) with your already-ingrained self-image, the resolution ALWAYS loses out.

Because no amount of willpower can overcome a limiting self-image.

For example, National Endowment for Financial Education found that 70 percent of lottery winners end up bankrupt in just a few years after receiving a large financial windfall. [1]

Why? These lottery winners simply don’t identify themselves as a wealthy person. As a result, their subconscious is navigating them back into their “old” lifestyle where they’re comfortable with.

In order to change, you must first engineer strategic, deliberate change within your self-image, so that the self-image is CONGRUENT with the desired change.

And rewiring how you view yourself on a subconscious level, is what acquiring the mind of a conqueror is all about...

Essentially it is the secret sauce of transforming you into a more capable person. You see, most people strive for greatness but very few ever attain it because they fail to program their subconscious mind for success.

What happens is they create a game plan that will improve themselves & get their life in the direction they want it to move. And they start making progress towards their goals for the first few weeks but then they let their emotions dictate what they do.

So when they get tired, feel lazy or unmotivated, they decide to take one day off from pursuing their goals, then that day turns into another and another until they find themselves back into their old patterns & ruts of procrastination, self-doubt & not doing the things they tell themselves they’ll do.

Then a few months later they repeat this same exact process AGAIN! Ultimately, they form a habit of letting their emotions control their actions.

(which results in their self image being formed as weak & limited)

But do you think superachievers around the globe, let their emotions dictate their actions? Do you think Elon Musk, David Goggins, or Tony Robbins say “oh today im tired, so actually i’m just gonna forget about everything I was gonna do today” No! Of course not, otherwise they wouldn’t have the life they have.

So what’s the secret that enables the highest performers in the world to overcome their limiting emotions so that they snipe all their goals like a barrett 50 cal?

You see, commitment is the bridge that leads you from where you currently are to where you want to be. In fact, I want you to look back at an area that you’ve excelled in. Maybe it was a sport, a video game, school, or your job.

Well, in any case, i’m willing to bet that if you looked back at a success of yours, you were committed to getting a specific outcome or producing excellence. And that’s because commitment enables you to push through the times where you were tired, unmotivated or just felt too lazy to pursue your goals and ambitions.

And the thing is... most people let their emotions dictate their actions until they’ve almost permanently programmed their subconscious mind & their self image for failure.

You see, you have two parts of your brain:

Now, 90- 95% of the decisions you make in your day are made with your subconscious mind.

Well, that’s because of how your subconscious mind is programmed.

But you might be wondering... how does your subconscious mind get you to take action?

The answer is... through your habits.

Now, when you tell yourself that you’re going to change your actions and behaviors, you’re using your conscious mind.

But you’ve already made it a habit of not doing what you told yourself you’d do.

So basically you’re getting both parts of your brain to battle against each other...

Which do you think wins the battle?

Yup, your subconscious mind or the habits that it has created, which is why you always fall back into your old patterns and ruts.

So how do you escape this trap?

Commit to your outcomes & goals until you reprogram your subconscious mind by forming a powerful habit of doing the necessary actions required.

Because once you get to this point, hitting your goals becomes effortless and that’s when your self image is fortified like the Great Wall of China.

So with that being said, are YOU ready to commit to becoming the best version of yourself? If so, I want you to prove it by signing up for our completely FREE 7 day challenge to acquire the mind of a conqueror...

I’ll see you inside!

Daniel N.
"After I acquired the mind of a conqueror, I was a completely different person! I would get home from school, immediately finish my homework then go hit the gym. I no longer had that internal debate with myself whether or not I should do the things that would improve my life. I'm now proud of who I see in the mirror!"

Check out the rest of this powerful 3 step system! 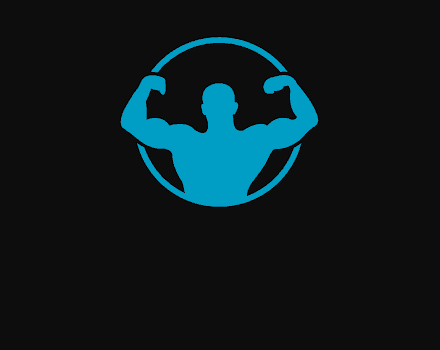 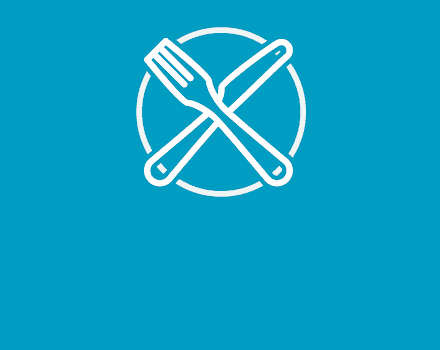