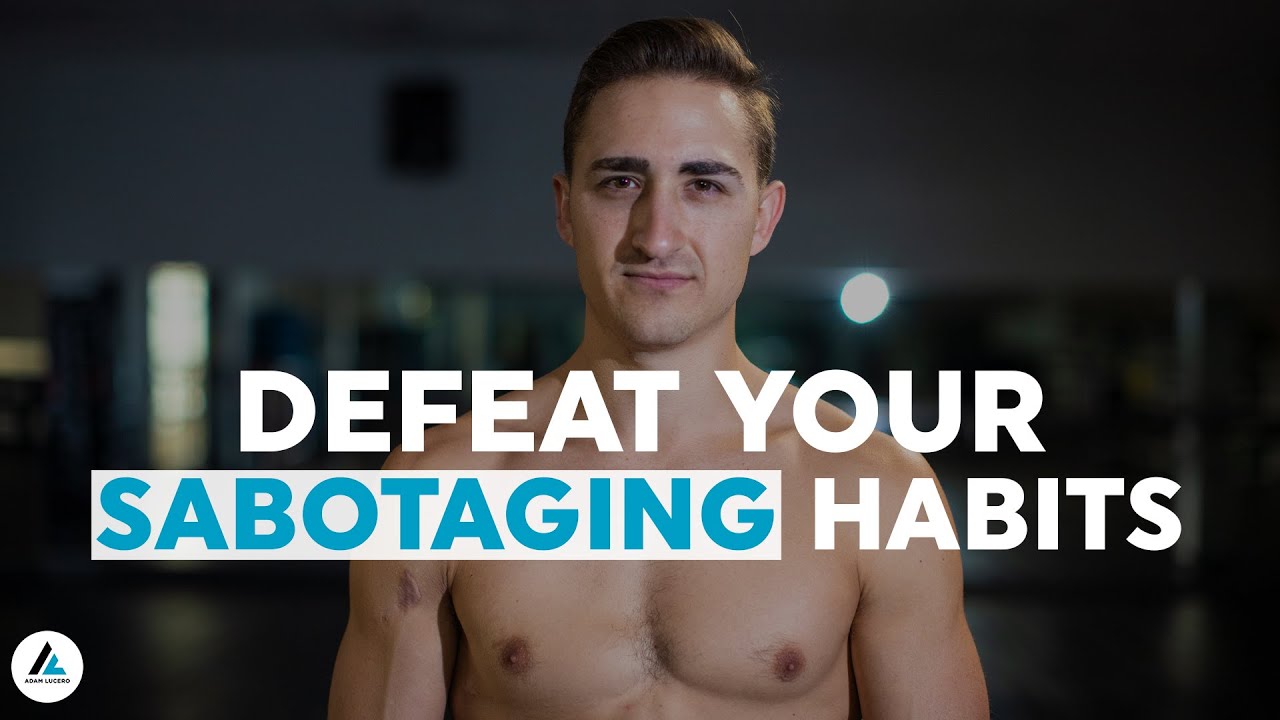 The Motivational Industry Is Keeping You Stuck! (The Bitter Truth)