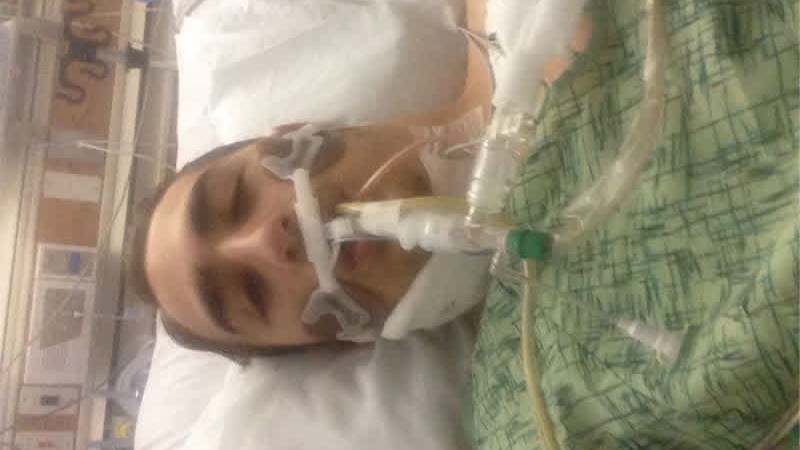 From Brink Of Death To Fulfilled Greek Conqueror

When I was 21 years old, I was viciously stabbed from behind in the throat, chest & arm.

My body was completely malnourished and my energy levels were depleted.

It was at this moment that I uncovered my passion to help people like you, become high performing beasts so that you can feel comfortable in your own skin and annihilate all your goals in life!

Fast forward 3 years and here I am in front of you in this EXACT moment with my dream body, pursuing my passion to help people, like you, take absolute control of their emotions, body & life!

With this, I'm waking up in a great mood because I get to do what I love.

What does this have to do with you?

It’s this same system that brought me from the brink of death to where I am now!

Simply put, it will enable you to:

If you want to learn more about this secret system and how it's enabling people, like you, to rewire your body & brain into a powerhouse in 30 days or less, then click the link below!