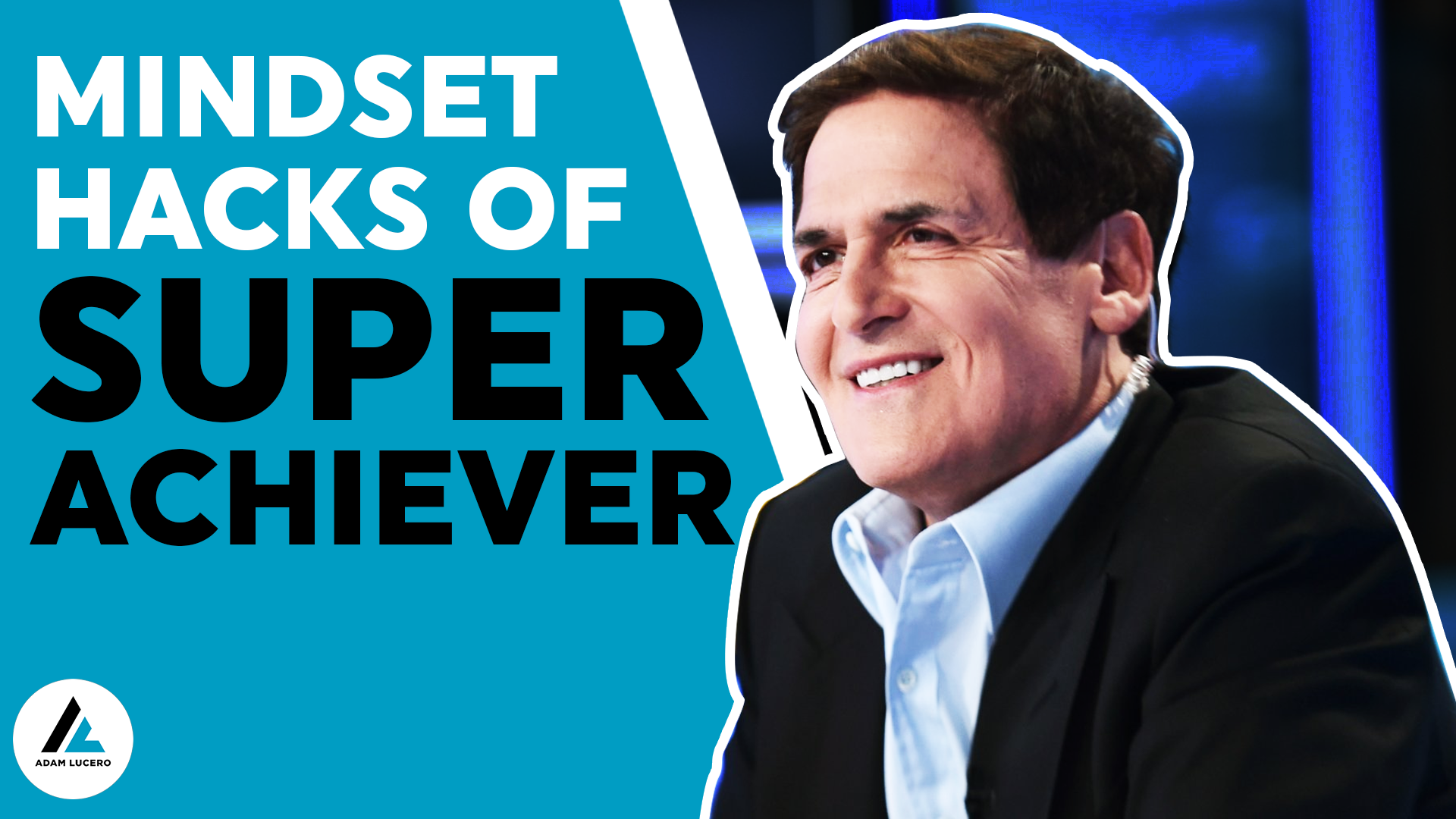 The Secret Ingredient To Become A Super Achiever

So I want to ask you a question... Have you ever wondered why some people are always in a fun-loving attitude, exude confidence & are able to achieve whatever they set their minds to?

While for others, they struggle to have any of that, despite how deeply they crave it?

Or despite how much time & energy they spend listening to tony robbins, david goggins or all these other superachievers who seem to have it all?

What’s the secret ingredient that separates the conquerors who crack the code to becoming the best possible version of themselves from the trapped string beans who let their potential rot away?

Well, ill let you in on a little secret... It’s strictly because of 1 thing. And if you aren’t in an alpha state of happiness, confidence & ultra productivity, then it’s likely because you’ve been neglecting this 1 thing. So what is this 1 thing? It is the correct programming of your brain. You see, you have 2 parts of your brain...

And look, trust me... I know all about that story. You see, when I was 21 years old, I was stabbed in the arm, chest & throat by a chef knife, which is one of those knives where the blade gets bigger closer to handle.

It went extremely deep in my arm, punctured my lung & half way through my throat. I should have died... but instead, I woke up 7 days later and while I was grateful to be alive, it felt like I had lost all sense of who I was. All my muscle from years of weightlifting vanished into thin air, my energy levels were depleted like a lake in the summer, my confidence disappeared like a quarter in a magic show and I simply felt like a lesser version of my old self and who i’d imagined id be.

And once I got this point, I found that I had constant negative thoughts & self doubt bouncing around in my head which deleted my self worth and self love. But still, I had this burning desire deep inside of me to become the person I’d be proud of. To become the man who proves to himself & the world that he can accomplish all his dreams, desires & ambitions. So I made a game plan to get me back into control of my life, to become powerful again buuuuttt EVERY SINGLE TIME I made progress towards my goals, I would end up falling off my word to do the things that would improve my life... which made me only feel even worse about who I had become & where my life was going.

That is, until I discovered the secrets of brain science & transformational psychology that fortified my mind into a weapon as powerful as a nuclear bomb! Simply put, I found techniques to rewire my brain into a powerhouse where I stick to my word effortlessly and where I just did the thing that would improve my life... IMPROVE how I felt about myself.

Now, fast forward 4 years and here I am in front of you... in this EXACT moment running a business around my passion to help ambitious men, like you, become conqueror’s who take what they want in life!

Not to mention I have my dream body, boundless energy & the cognitive function of the guy in limitless! Now, I don’t tell you this to brag but to show you that i’ve been where you are at right now and i’ve escaped that place and am now in a state of alpha happiness, confidence & capability, just like david goggins. And I got there because of the new era of health 3 step system. It correctly factors in evolution, biology & psychology to rewire your brain & genes so that you become the man you always imagined you’d become. The man who looks in the mirror and is proud of who he sees.

So with all that being said, you have two choices...

The first being, you can keep living the same life where you strive to produce excellence but ultimately land back right where you started... feeling under accomplished, weak & frustrated...

Or you click the link around this video to uncover the hidden secrets of evolution, biology & psychology and become a conqueror who takes ABSOLUTE CONTROL of their emotions, productivity & what they can accomplish!

Now, before you decide which route you’re going to take... let me ask you a question...

If you’re already feeling bad about where your life is, how are you going to feel in 1, 2, or even 3 years from now if you’re still in the same exact place?

Is that decision to stay stagnant, helping you get to the life you want or is it keeping you cowering in fear?

Now, if you chose that second path to become a conqueror, then click the link around this video to learn more about the new era of health 3 step system.